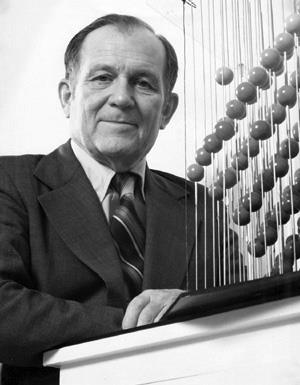 Dr. David Lewis MacAdam was an American color scientist. Long affiliated with Kodak's Research laboratory, Dr. MacAdam presided over the U.S. Technical Commission on Colorimetry and the International Commission on Illumination. In 1952, he received the SMPTE Journal Award for his "Quality of Color Reproduction".

He served as president of the Optical Society of America in 1962 and was awarded the Frederic Ives Medal in 1974. He also authored The Science of Color, and edited Sources of Color Science.