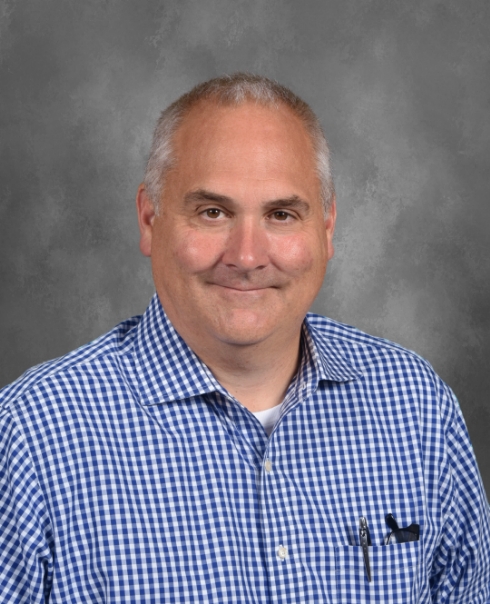 Dr. Manfre has been with Upper Darby School District for over 30 years.  He began his career as an attendance officer and later became a teacher at Drexel Hill Middile School. Seven years later, Dr. Manfre became an Assistant Principal at Beverly Hills Middle School. He served as an Assistant Principal at Drexel Hill Middle School soon after, and later at Upper Darby High School.  In 2006, Dr. Manfre took over the Office of Federal Programs.  In 2008, he became the Principal of Primos Elementary School where he served for two years.  In 2010, Dr. Manfre returned to Drexel Hill as the Principal where he stayed until 2014.