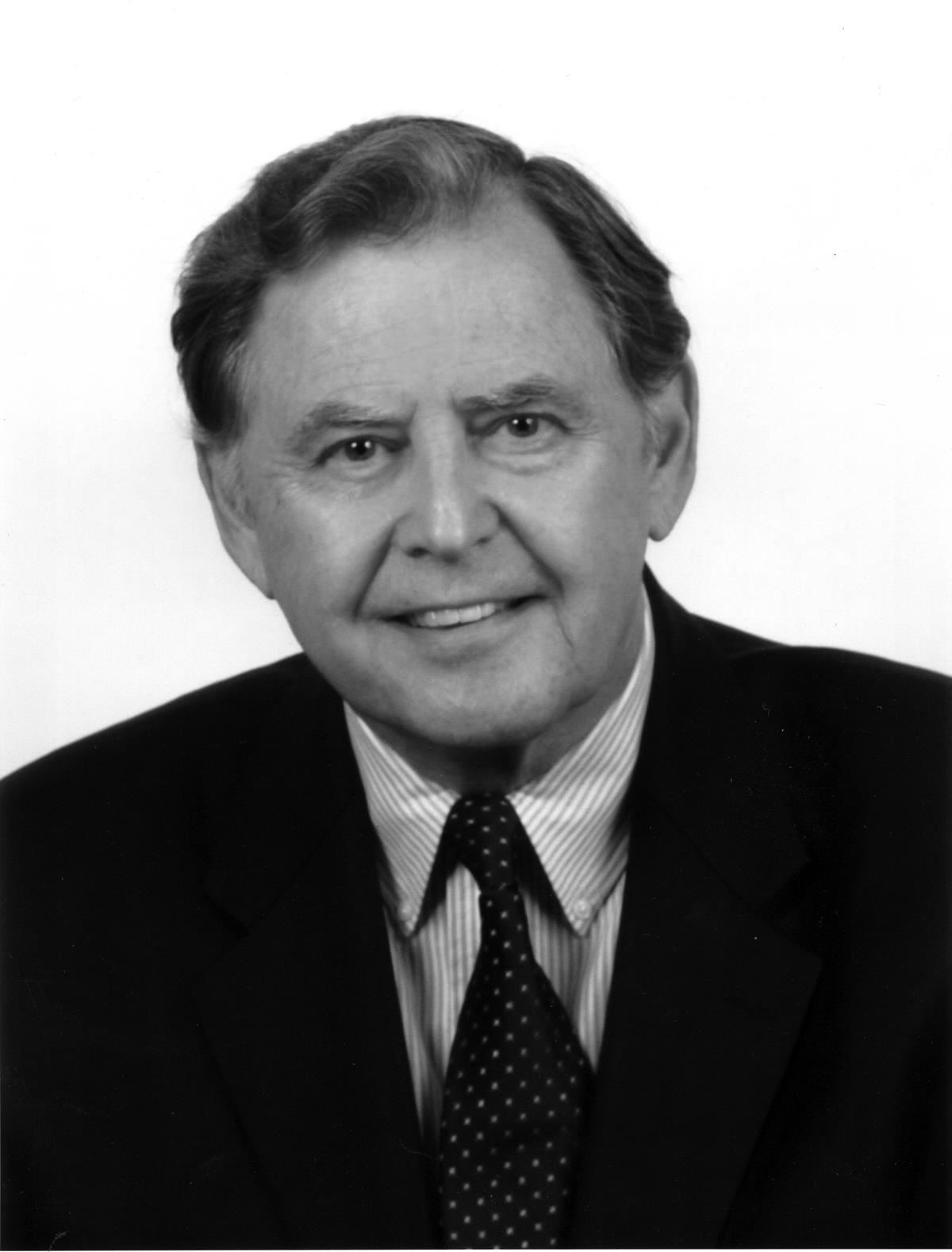 A career CIA intelligence officer during the Cold War serving in the Caribbean, Latin America, and the Far East, Mr. Berwick previously had a distinguished naval career as a submarine officer. Upon retiring from the CIA, he established an international security company specializing in kidnap and ransom recoveries overseas.  After 9/11, Mr. Berwick was asked to come to Washington to train young officers in counter terrorism.