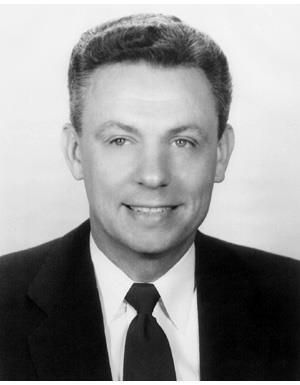 Upper Darby entrepreneur Vanleer Bond was a descendant of the Bond and Kirk families, original families of Upper Darby. The Bond family came to this area in 1710, while the Kirks arrived in 1683. The Bond family home was located where the present Bond Shopping Center is today.

Vanleer Bond was raised in Upper Darby, and became a civic leader and a member of the Upper Darby School Board. He owned a department store at the Bond Shopping Center and was co-owner of the shopping center until it was sold.

Bond was the School Building Committee Chairman for the planning and building of many of the District’s schools. His stores and gasoline stations were fixtures in the community for over half a century. He was known as “Mr. Upper Darby.”