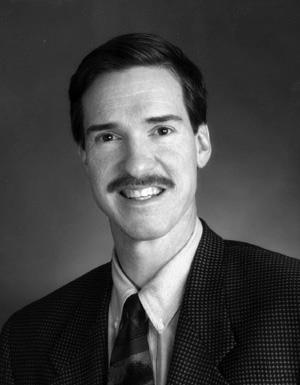 William Michael DeCampli, Ph.D., M.D. earned his Bachelor of Science from Massachusetts Institute of Technology in 1973, his Ph.D. in astrophysics from the Harvard University in 1978, and his M.D. from the University of Miami in 1982.

In 1978, he was employed by Stanford Medical Center in California when he became a semi-finalist in NASA group 10 selection. From 1978-1980, DeCampli was a Chaim Weizmann Research Fellow in Theoretical Astrophysics at the California Institute of Technology. In 1985 he became a consultant on President Reagan's National Commission on Space.

From 1988-1992 DeCampli was a resident in Cardiothoracic Surgery and Cardiac Transplantation at Stanford University Medical Center. He was instrumental in developing minimally invasive cardiac surgery procedures at the Children’s Hospital of Philadelphia.  He has been a member of the Research Committee of the Congenital Heart Surgeons Society, a Professor of Surgery at the University of Central Florida College of Medicine, and Chief of Pediatric Cardiothoracic Surgery and Chairman of the Department of Surgery at the Arnold Palmer Hospital for Children.  He is currently with the Congenital Heart Institute at the Miami Children’s Hospital.