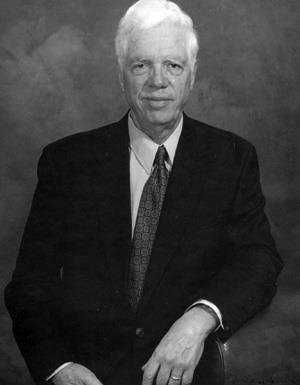 Lambert G. "Skip" Eichner, M.D. is credited with dedication throughout his professional career in the Upper Darby community. Dr. Eichner earned a bachelor's degree from the University of Pennsylvania and a medical degree from Jefferson Medical College.  In his 40 years of medical practice, he provided quality care for his many patients, which included making daily house calls.

An internist who studied metabolic disorders and endocrinology, Dr. Eichner volunteered at a diabetes clinic in Philadelphia for years. For three years in the late 1960s, he and his wife, Beverly, a nurse, spent two weeks annually in Nicaragua, treating patients in remote villages under the auspices of the American Baptist League.  He was a past president of the board of directors of the Delaware County Chapter of the American Cancer Society and oversaw periodic American Red Cross blood drives at his church and at community centers.

Skip Eichner died in February of 2011.