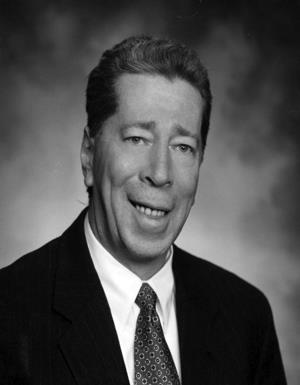 After Upper Darby, William J. Gaul, Jr., attended the Evening Division of Pennsylvania Military College in Chester, Pennsylvania where he majored in Business Administration. In 1963-64 Mr. Gaul served in the United States Army where he was stationed in Ft. Bragg, NC. and in South Vietnam.

Upon his return from Vietnam, Mr. Gaul worked for both Curtis Publishing Company and Honeywell Inc. in their Data Processing Departments. He later joined Auerbach/Faulkner Information Co. as their Sales Manager and Director of International Operations. In 1996 he joined HAYES Inc. where he served as Vice President of Domestic and International Sales.

In the 1980s, he was appointed by Pennsylvania Governor Thornburgh to serve as the Upper Darby Township Emergency Coordinator, and he still serves in that capacity.