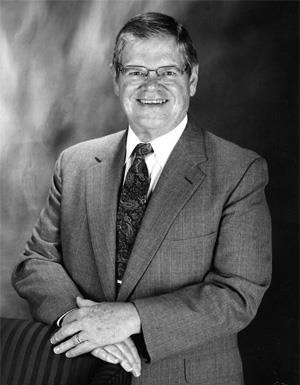 Dr. Warren E. Grupe has a long-standing academic career that includes biomedical research, clinical pediatric nephrology, medical education, and international health. Dr. Grupe received a Bachelor of Arts degree from Johns Hopkins University and a M.D. from the University of Pennsylvania. He completed an internship at Pennsylvania Hospital in Philadelphia, followed by a pediatric residency, and then Research Fellowships in Immunology and Pediatric Nephrology.

After teaching at Case Western Reserve University where he developed new therapies for childhood renal diseases, he established the division of Nephrology at the Children's Hospital Medical Center in Boston. He was the first chief of the Kenneth D. Blackfan Medical Service and was an associate professor at Harvard Medical School. In 1987, he became Professor and Chairman of the Department of Pediatrics at the SUNY Health Sciences Center in Syracuse, NY. Internationally, he has implemented medical education and research programs in 39 countries on six continents.

Dr. Grupe was Vice President of Medical Education for Project HOPE. He established the Division of Health Sciences Education and later became the first Medical Director of the International Center for Children's Health. He is currently Professor of Pediatrics at the University of Virginia.