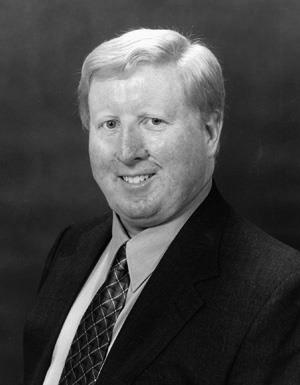 James D. Houston received the Academy Scientific and Engineering Award for developing CAPS (Computer Aided Production System), which revolutionized computer animation. This system was the first that allowed artists to color penciled artwork in the computer and digitally merge it with painted backgrounds. He has worked to define the Second Golden Age of Disney Animation in such movies as Little Mermaid, Rescuers Down Under, Beauty and the Beast, and Aladdin.