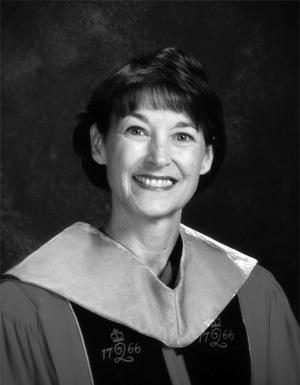 Michele (Mikie) Wallace Hummel attended St. Charles Elementary, Garrettford Elementary, Beverly Hills Junior High, and Upper Darby High School. While a student of UDHS, Mikie was a cheerleader and a majorette. She also participated in the school musical and the Royal Triangle Club. She also was a staff member of The Oak. Mikie was an honor student and received a service award during her time in high school.

Mikie received her Bachelor Degree from Bloomsburg University, her Master’s Degree from Villanova, and her Doctorate in Educational Administration from Rutgers University in New Jersey.

She began her career as a mathematics teacher. In New Jersey, she served as an assistant principal and a principal at Highland Park High School and East Brunswick High School. In Ohio, she was a principal of Mariemont City Schools. Mikie became the Superintendent of Madeira City Schools where her schools enjoyed a reputation as those among the very best in that state.