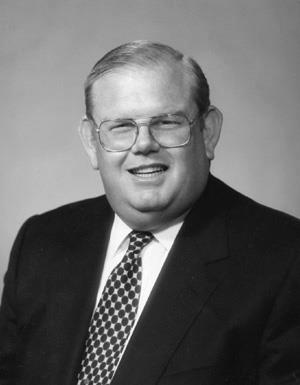 F. Joseph "Joe" Loeper is a Pennsylvania politician who represented the 26th Senatorial District from 1979 through 2000 in the Pennsylvania State Senate. In 1996, he was elected to represent the 26th Senatorial District for the sixth consecutive two-year term. Loeper served as Republican Leader from 1989 through 2000, and as Senate Majority Leader from 1989 through 1992 and again from 1994 through 2000. He was a member of the Board of Governors of the State System of Higher Education and a Commissioner on the Delaware River Port Authority. He led the way in the fight for greater funding for basic and higher education. In 1988 he was selected to be the Legislator of the Year.  For ten years, he also served as the Director of Leisure Services of Upper Darby Township.

He is currently working as a lobbyist through his firm, Loeper and Associates.