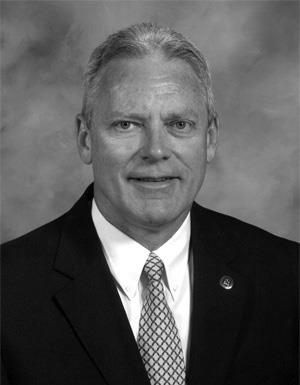 Wayne McAllister was raised in the Stonehurst Hills section of Upper Darby Township, and he attended Stonehurst Hills Elementary School. He attended Beverly Hills Junior High School before entering Upper Darby High School. In his high school years, Wayne played baseball, soccer, and basketball every year, along with serving on the Executive Committee and singing with the Choral Club.

Wayne served on the PA Principals Executive Board from 1987-1991.  In 1998-99, Wayne was named the PA Principal of the Year by the US Department of Education and the National Association of Elementary and Secondary School Principals.

After being actively involved in the Upper Darby School District and serving on many committees to determine the District’s educational direction, Wayne retired after the 2011-12 school year.