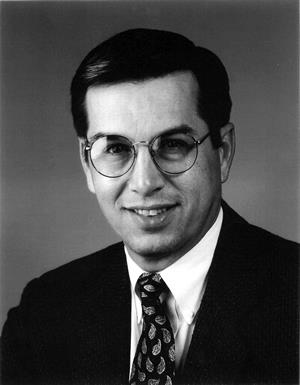 In his senior year at UDHS, James J. Morris was one of 16 National Merit Scholars. He is a Princeton graduate, earning a degree in aeronautical engineering.   He later received a Master’s Degree in management from Stanford. He was the technology manager for Boeing 234/Chinook in Philadelphia and then became general manager of the Twin Aisle Programs.  He currently serves as the general manager of the Twin Aisle Programs at Boeing in Seattle, Washington.