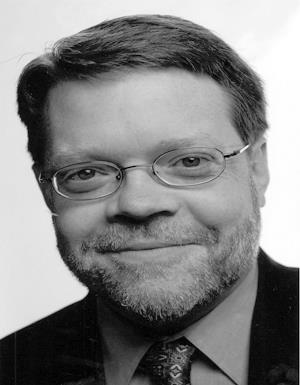 Terry’s interest in theatre dates back to elementary and middle schools and to his experiences in Summer Stage. In his senior year of high school, as a member of Upper Darby’s Theatre Guild, he co-directed a children’s musical, The Fabulous Fable Factory. Over 1000 elementary school children attended.