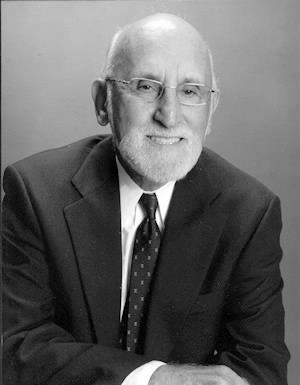 Dr. Albert M. Paolone, Professor Emeritus of Temple University, competed for three years in varsity football, participated in wrestling and baseball, and played violin in the orchestra at Upper Darby High School. Upon graduation, he attended Ursinus College where he graduated in 1955. At Ursinus, Al played football and was a varsity wrestler. He was team captain and undefeated in dual meets 1954-55. In his senior year, he was elected student government president. In 1974, Dr. Paolone was inducted into the Ursinus College Hall of Fame for Athletes.

Dr. Paolone has published 85 papers and abstracts in scientific journals and several book chapters. After retiring from teaching and research, he returned to the violin.