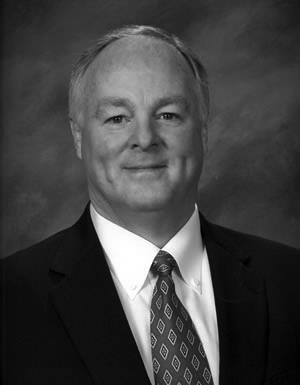 After graduation from Upper Darby High School in 1973, Michael K. Pigors attended Delaware County Community College for two years before transferring to Spartan School of Aeronautics in Tulsa, Oklahoma. There he pursued his dream of becoming a pilot. While attending Spartan in 1976, he worked part time as a courier for FedEx, transporting freight between Tulsa and Oklahoma City. In 2004, after 15 years as the Western Region Vice President of FedEx, Michael was promoted to Senior Vice President of the Air, Ground, and Freight (AGFS) Division.  Currently, he is the Region President/EVP of US and US International for FedEx Express.