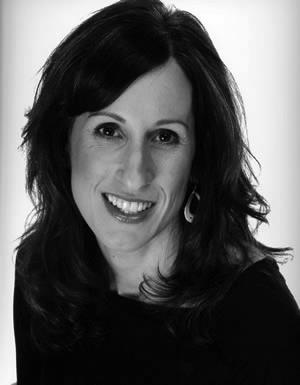 Dr. Reivich completed her B.A. and her Ph.D. at the University of Pennsylvania. Dr. Reivich's current work focuses on helping parents and educators to promote well-being in children and adolescents. Dr. Reivich has conducted workshops and trainings for parents, educators, clinicians and corporations throughout the U.S. and internationally. Dr. Reivich's scholarly publications have appeared in academic journals including: Psychological Science, Journal of Early Adolescence, School Psychology Quarterly, Journal of Abnormal Child Psychology and Journal of Consulting and Clinical Psychology.

Dr. Reivich has also been featured in numerous consumer publications, including The New York Times, USA Today, Parents Magazine and US News and World Report, and she has been a guest on several television programs.