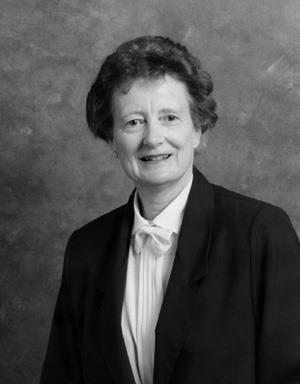 Beverly Case Rorer taught elementary school for 35 years in the Upper Darby School District after being a student of the district herself and graduating from Upper Darby High School in 1948. She was named Superior Science Teacher by the Pennsylvania Science Teachers Association and runner-up to the Pennsylvania Teacher of the Year during her teaching career. Bev also was the founder and first president of the Upper Darby Historical Society and is still active in the Society today as Chair of the Historical Calendar. In 1990, Bev was recognized by Upper Darby Township with Bev Rorer Day. She received the American Lung Association Award in 1992 and the Woman of Distinction Award from Alpha Xi Delta national women’s fraternity in 1993. To raise money and heighten public awareness of Chronic Fatigue Syndrome, she participated in a bicycle marathon, riding from Maine to Florida. In 2011, Bev co-authored a book about the history of Upper Darby entitled Images of America: Upper Darby.