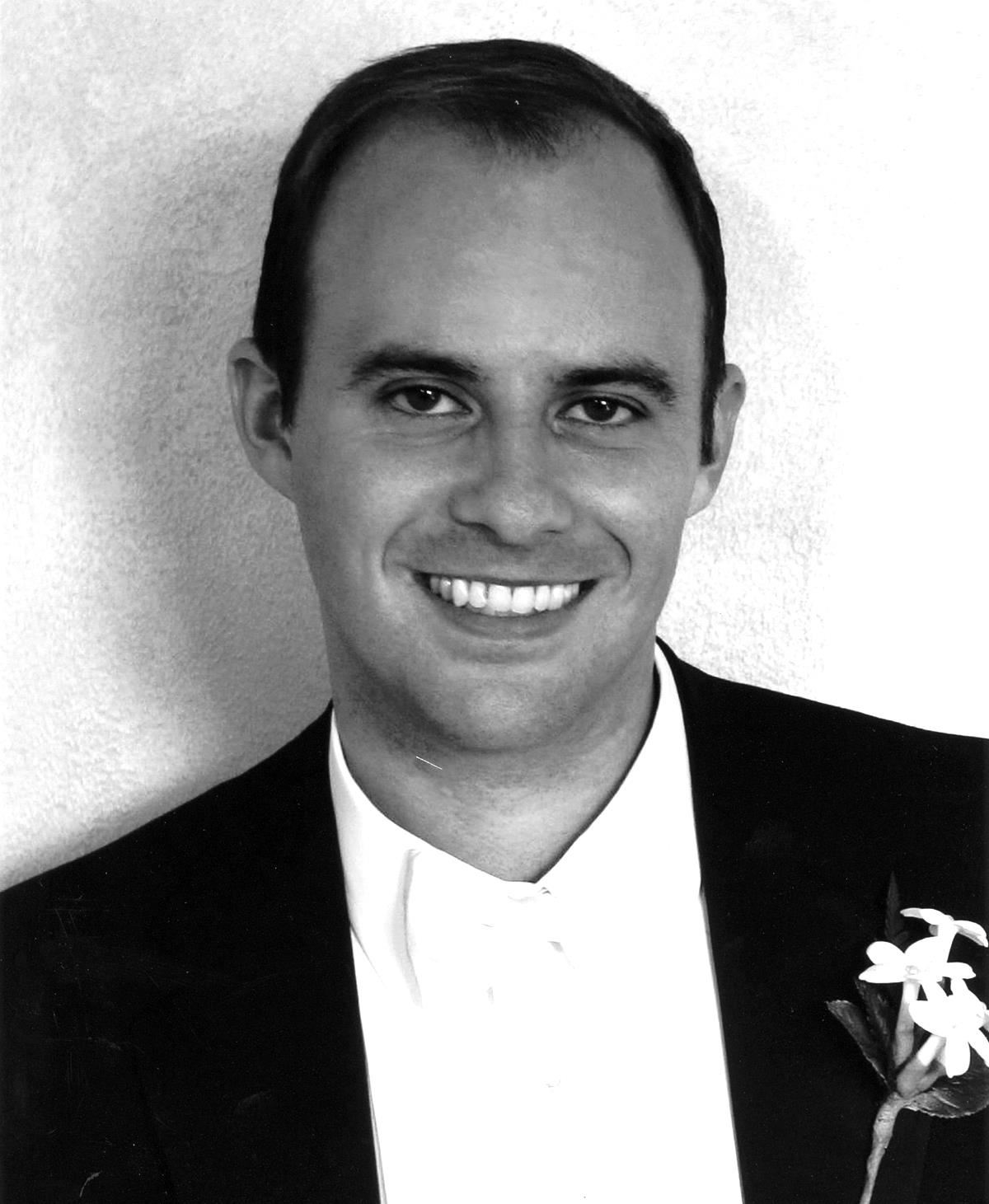 Jonathan Schmidt was class valedictorian of Upper Darby High School, honors graduate of Yale, and a Fulbright scholar in Lima, Peru. Later with a M.S. in economics and public policy from Princeton and a law degree from Yale, Mr. Schmidt embarked on a life of service. He chaired the development committee of Habitat for Humanity in New Haven, led the MLK Day of Service, worked on political campaigns, founded the First Suburbs Project in 2006 for townships in the first ring and was an attorney here in Philadelphia.  His life was tragically cut short by cancer in 2010.