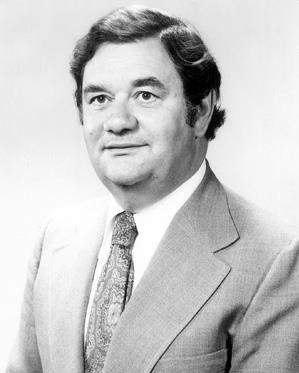 Dr. Sterling Voltz served in World War II, worked as a research scientist/group leader at Sun Oil, and as the supervising engineer of the Missile and Space Division of General Electric. He holds 23 U.S. and foreign patents. His accomplishments are listed in American Men of Science, American Men and Women of Science, Who’s Who in Science and Engineering, and Who’s Who in the World.